It’s unlikely anyone ever heard George Washington say, “I cannot tell a lie”. If he did  say it, he was lying. Ironically,  disinformation was Washington’s superpower.  Without his sophisticated intelligence gathering strategies and the seeding of disinformation, it’s very likely that the American Revolution would have failed by 1776.

At the time of his death in 1799, the public knew very little about the private life of President Washington. It was Washington biographer, Mason Locke Weems who pressed the case that Washington rose to high office as a consequence of his “Great Virtues”.

In 1806, the fifth edition of Weems’ The Life and Memorable Actions of George Washington first introduced the story of how six year old George chopped down a cherry tree and confessed the deed to his father: 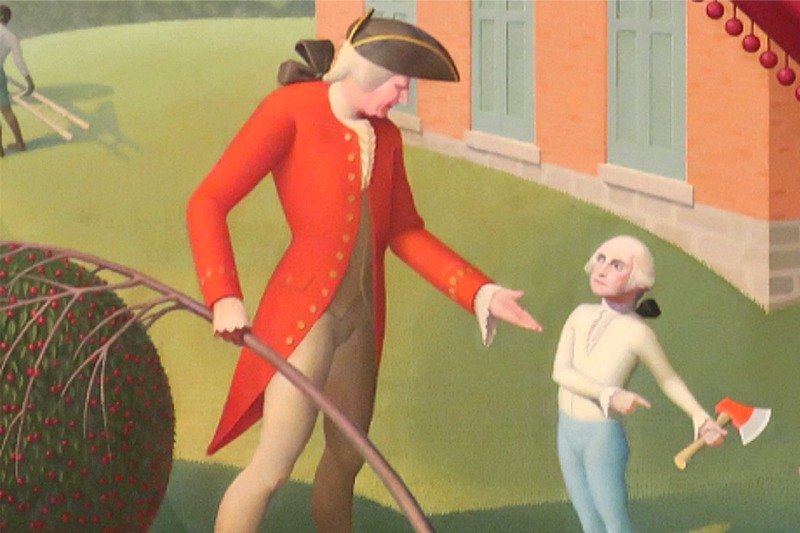