1. Many believe that the kangaroo and emu were chosen to appear on the Australian coat of arms because both animals are reluctant to take a backward step.

They represent a nation moving forward [1]. 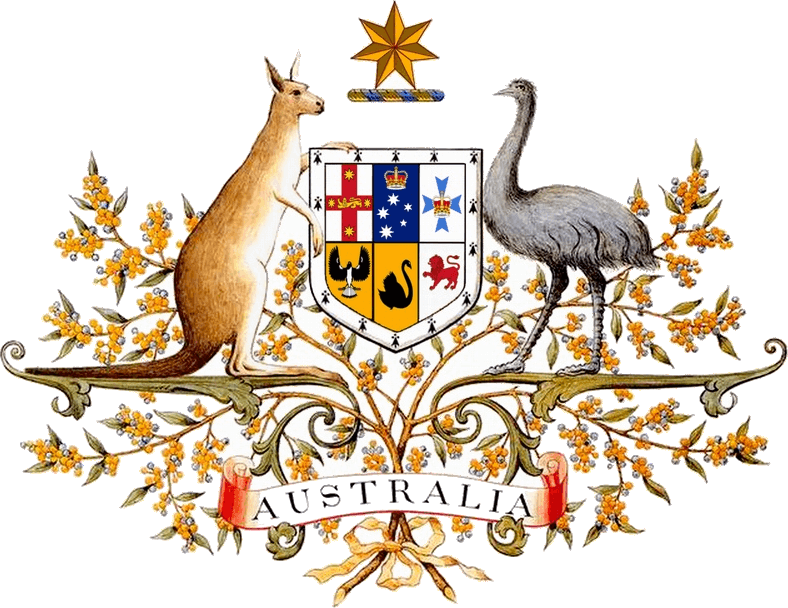 2. Kangaroos are left-handed. A 2015 study found that kangaroos prefer to us their left hands for everyday tasks including grooming their noses, picking leaves and bending tree branches [2].

So, if you happen to find yourself in a boxing match with a kangaroo, remember its a southpaw.

3. When noted British zoologist, Dr George Shaw, first saw the preserved specimen of an Australian platypus in 1799, he thought it was a hoax. He even examined the carcass for stitches. Who can blame him? It had bill like duck, a tail like a beaver and feet like an otter [3].

4. Koalas rarely drink water. They get their name from an aboriginal term meaning, ‘no drink’. Koalas get almost all the water they need from eucalyptus leaves [4].

5. Koalas can sleep eighteen hours a day. That’s because they survive on a diet of eucalyptus leaves which are poisonous, low in nutrients and take a long time to digest [4].

6. Australian tarantulas eat birds and small mammals. However, they generally prefer to eat insects, lizards, frogs, and other spiders. Australian Tarantulas are also known as whistling or barking spiders because of the sounds they make when threatened [5].

7. The Southern Cassowary is the world’s most dangerous bird. It’s beautiful, but looks can be deceiving. The cassowary, third largest bird in the world, has a sharp, dagger-like claw on each foot and attacks with powerful, karate-like kicks.

Lucky for us, the cassowary is a very shy bird that usually slips out of sight before humans know they’re about.[6]. 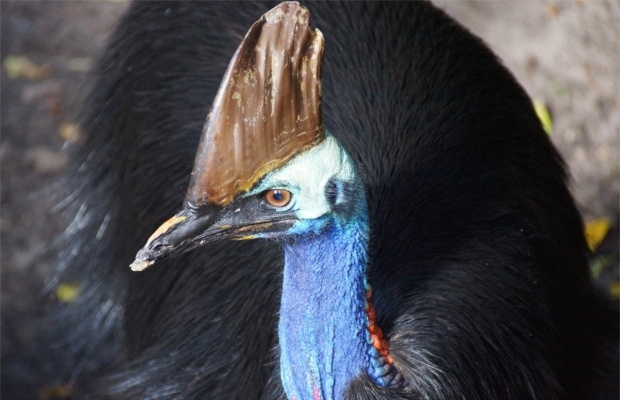 9. Some kangaroos live in trees. It’s absolutely true. Tree-kangaroos have reversed their evolutionary cycle and moved back into the trees. This happened relatively recently in evolutionary terms, certainly less than eight million years ago. They have developed short broad feet and muscular forelimbs in order to adapt [8].

Why they decided they preferred life in the trees is uncertain. But you can find them there, sometimes more than thirty meters above the ground in the rain forest canopy [8]. 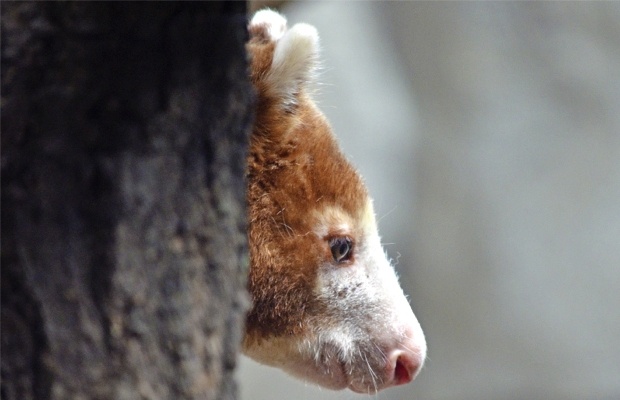 10. When early Dutch explorer, Willem de Vlamingh, first saw a quokka on an island he was exploring off the West Australian Coast, he thought it was a giant rat. He named the island Rotteness (rat nest) [9].

Quokkas are actually little members of the wallaby family and, these days, more than half a million people visit Rottness Island each year to visit the smiling quokkas.