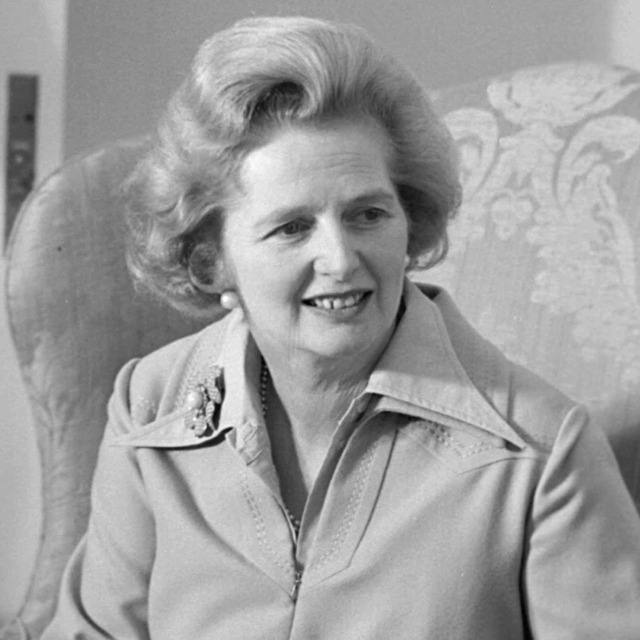 “I don’t think there will be a woman Prime Minister in my lifetime.” This was the belief expressed by the soon-to-be Iron Lady, Margaret Thatcher, during a BBC interview aired on March 7th, 1973. When pressed on whether she would like to be Prime Minister, Mrs Thatcher added:

“My goodness me, it’s a pretty penetrating question, isn’t it? I would not wish to be Prime Minister, dear. I have not enough experience for that job. The only full ministerial position I’ve held is Minister of Education and Science. Before you could even think of being Prime Minister, you’d need to have done a good deal more jobs than that.” [1]

Two years later, in 1975, Mrs Thatcher was elected leader of the Conservative Party. She led her party to an election victory in the May 1979 parliamentary elections and was appointed Britain’s first woman Prime Minister.